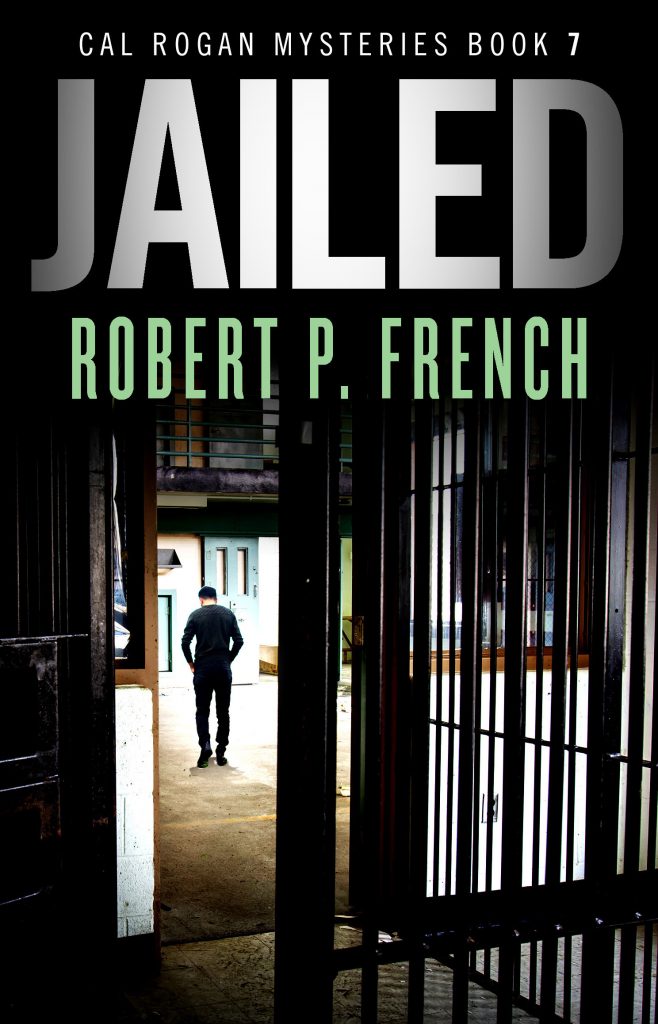 How do you get an innocent kid out of jail, when the evidence against him is overwhelming?

Just when Cal Rogan thought he had left behind his former life as a private investigator, a student begs him to help her brother who has been jailed for a murder he didn’t commit. As Cal tries to unearth the real killer, he uncovers a plot that could destroy not just him but also the people he loves.

Get Jailed now for a non-stop thrill ride that will keep you guessing right up to the very end.

A special deal for Kindle users.

All six books for less than the price of four and they are on Kindle Unlimited.